7 Things You Should Do in FFXIV Before Heavensward Drops 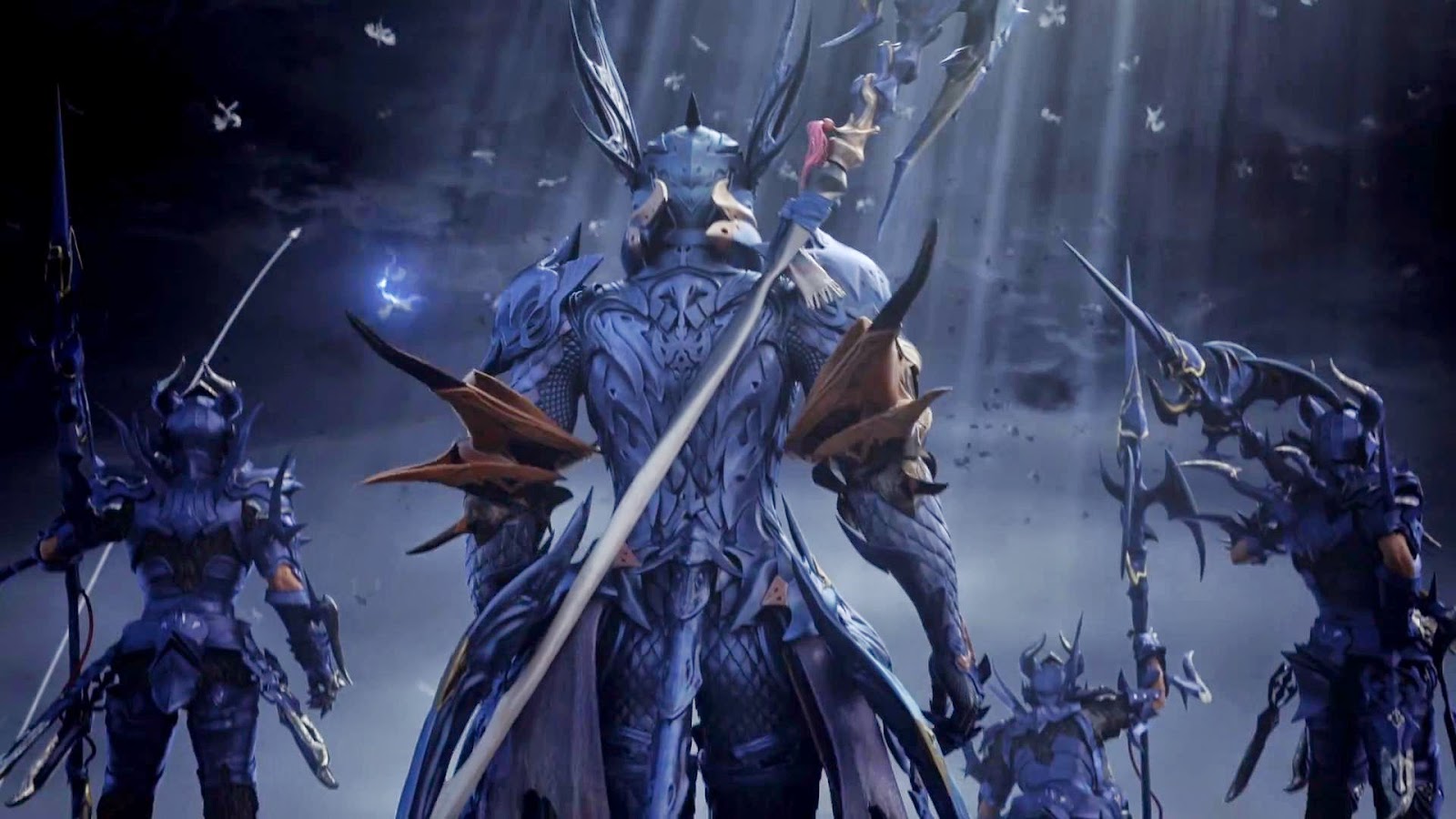 Recently, I started playing Final Fantasy XIV: A Realm Reborn and I’m loving everything about it so far. I started out with the free trial, and I’ve since purchased the full game with plans to resub once my 30 days are up.

I haven’t been paying much attention to the game until now, but I realized that an expansion is about to drop. I’m sure you already know that, but in case you don’t I’m talking about Final Fantasy XIV: Heavensward. The expansion is set to launch on Tuesday, June 23, 2015.

If you want to partake in the new content, you’ll have to purchase the new expansion in addition to keeping your subscription active.

7 Things to Do Before Heavensward Drops

Anyway, I’m definitely interested in the expansion but the problem is I’m new to the game. It’s going to be a while before I can even touch the new stuff. It has me thinking, what should be on my checklist of things to do before the expansion drops.

I scoured through community posts and various guides to come up with a list for myself, but why keep it that way? It makes sense to share it, so that others can benefit.

If you’re a newbie who’s wet behind the ears — like me — then the first order of business is to finish up all of the available story quests. This is going to take a long time if you’re starting fresh, and maybe even if you’ve been at it for a while.

The last entry you should see in your journal for the main story is the following: Quest Log > Complete > Main Scenario Quest > TBA.

If you see the name of a quest instead, then get it completed and turned in as soon as possible. You won’t even be able to start on the new story content in Heavensward until you’re all caught up.

In XIV you can swap out classes and professions at any time by equipping new gear. No doubt you already know this, but it means you can max out every class, job and profession on a single toon.

If you can max everything out before Heavensward drops then excellent! If you can’t, then focus on your main class and your main crafting profession. This includes your main cross-class too!

If Heavensward introduces a new cross-class skill that you can only get when you’re max level on both classes, you’ll be kicking yourself in the ass for not preparing appropriately. If you have absolutely no idea what I’m talking about when I say “cross-class” then you should probably make a point to get up to speed.

3. Hunt Down Some Decent Gear

If you’re a noob like me, there’s no point in doing this until you meet the level cap.

Some will argue that Heavensward is going to introduce new stuff that renders previous gear useless, and that’s probably true. You should still do your best to find decent gear for your class and profession. Similar to when you’re leveling up, collect gear for any and all classes you regularly outfit.

I couldn’t even begin to list the best gear to farm or craft for each class but there are plenty of resources out there to help you find what you’re looking for.

Seriously, don’t spend any of your gil and in the meantime save as much as you can. You’ll want to use any stored gil for teleports, equipment repairs, new gear, and requirements for flying mounts that are added in the expansion.

Since Heavensward content is for higher-level characters anything you do is going to be expensive. Prepare accordingly.

Obviously, this only applies if you haven’t done so already. Free companies are XIV’s version of a guild. More important than simply joining one, is making a few buds to play the expansion with. You’ll need to team up with a group of like-minded players to get through the new stuff so why not find some people you can tolerate beforehand?

If you’re having trouble finding a free company on your server that aligns with your goals, it might be time to consider a server change. You’ll definitely want to finalize that before the expansion drops.

6. Stock Up on Retainer Ventures

Once you get to a point where you can hire retainers, you’ll need retainer ventures to assign them tasks. Since the expansion raises the level cap to 60, these will come in handy when you’re trying to level up your retainers. Not to mention, you’ll want to send your retainers out on missions added in the new expansion as they’ll likely bring back some unique gear, loot or materials.

7. Max Out Your Grand Company Seals

If you scoffed at most of this list because you have a lot of it done already then why not shift your focus to grand company seals? It’s likely they will play a role in the new expansion, and they might even help you hit the new level cap faster. There are guides out there to maximize how many seals you earn per hour, if you really want to get serious with it.