Mu Legend will make gamers experience the pinnacle of 3D gaming. Arguably, Mu Legend is the most anticipated gameplay. As the successor of Mu Online, Mu Legend shows too much different aspects such as rifts or level systems. If you have more information what need to know, welcome to visit here to get more latest news. 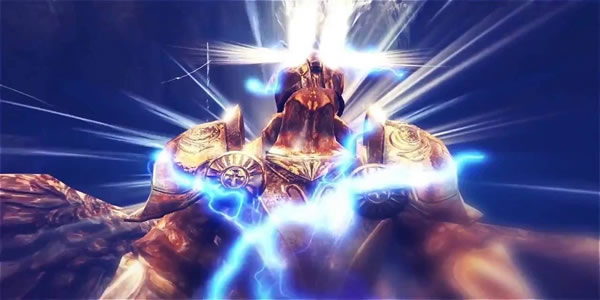 In Mu Legend, at the beginning there is a tutorial in which your chosen class has already reached a high level and has many skills. This gives you an insight into the final character of each character. After the tutorial, however, everything is reset to zero and you begin to level and equipe the character. Various skills are available to you, which can be specialized on single-target or surface damage depending on the game.

There are five classes, and all are gender locked character classes. The males get Dark Lord, Blader and the War Mage. The females get Whisperer and the Emphasizer. Mu Legend allows for a lot of customization in the progression of your character. While character creation is somewhat limited, you’ll level up in two different ways as you play allowing you to tweak the stats and playstyle of your character. How to easily buy cheap Mu Legend Zen?

Figuring Out Everything That Is Being Added In New FFXIV Expansion