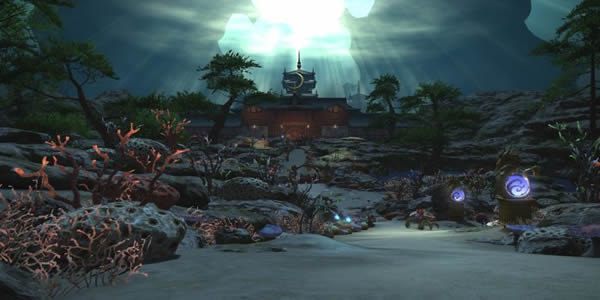 Before the latest expansion launches, Yoshida shared a lot of new stuffs. Firstly, Yoshida shared a glimpse at “The Pool of Tribute,” a fight with the primal Susano, which will be available to players at level 63 and once certain main scenario requirements have been met. Yoshida noted that Susano does something that’s very “unique” and that players should look out for it during the battle. 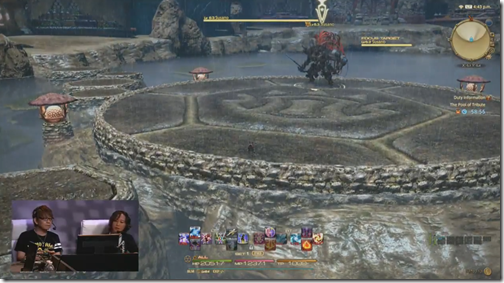 Next, Yoshida took to the ocean to show off the brand-new swimming feature. All players will be able to swim on the surface of the water at the start of Stormblood, though you will have to progress through a certain point in the main scenario to unlock the ability to dive below. 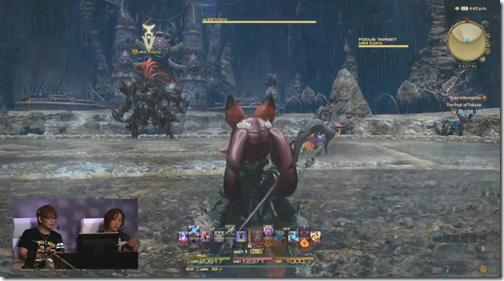 On June 16, when the early access period for the upcoming expansion Stormblood arrives. Presumably, a majority of gamers can’t wait to boot up Stormblood and try out all of the PS4 Pro enhancements.

Final Fantasy XIV Stormblood launches for PlayStation 4 and PC systems on Tuesday June 20. Anyone who’s pre-ordered the expansion can start their adventures in Ala Mhigo starting June 16. Now, we are very glad to know that FFXIV4GIL delivers cheap Final Fantasy XIV Gil to gamers.

Discover Much More Content In Hector Of Albion Online